The New and Improved Heathen Gods!

The Saxons had worshipped some dreadful gods of their own called Monday, Tuesday, Wednesday, Thursday, Friday, and Saturday.
-- W.C. Sellar and R.J. Yeatman, 1066 and All That

The original Heathen Wolves worshipped Woden, Thunor and all those other non-existent dullards. Here at the NEW Heathen Wolves, however, we worship a much better pantheon! Yes. 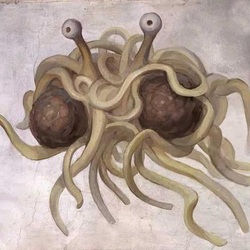 We believe that the Flying Spaghetti Monster (who graces us with his noodly appendage) created the universe from the body of an independent contractor named Hank West. Hank's bones became the earth, his skull became the sky (held up by four dwarfs named Happy, Dopey, Grumpy and Doc), his slobber became the sea, and his buttocks became Everest and K2. And that cereal you had for breakfast? Trust me, you don't want to know what that used to be.

According to some stories the Flying Spaghetti Monster had three brothers: Vili, Ve, and Vimto. 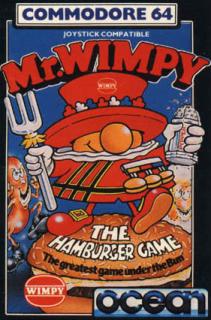 It is common knowledge that, before the development of Islam, the Arabs worshipped a trinity of goddesses named Storm, She-Hulk and Power Girl. What is less well-known, however, is that there was once a significant cult in ancient Baghdad devoted to the worship of Mr. Wimpy.

Although Wimpy Burgers have - in an act of the gravest blasphemy - ceased to use this character in their promotions, he remains one of the most revered deities of our faith. 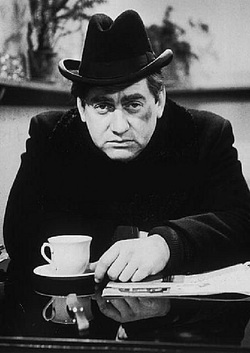 Unlike the Abrahamic faiths, we at the New Heathen Wolves do not see Yahweh as the main deity, but rather as a minor figure of our pantheon who cleans the sinks and once suggested the colour we should paint the bathroom. 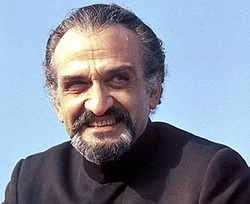 The New Heathen Wolves proudly support the forces of Loki's brood. The old Lokster isn't as bad as he's sometimes painted, you know; he's quite mellow. 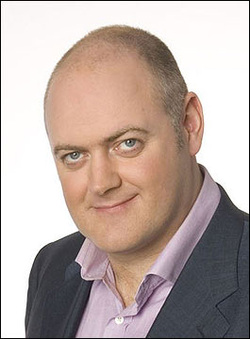 The myth of Baldy is one of the most tragic tales in our beliefs.

According to the legend, it was prophesised by the goddess Frigginontherigging that, if Baldy ate anything now, it would spoil his dinner. The other gods responded by going to Tesco and ordering every single item of food not to spoil Baldy's dinner. All the food agreed - except for the Mini Cheddars. Shortly afterwards, Baldy ate a bag of Mini Cheddars; after he had dinner, he was violently sick and vomited everywhere.

This is truly one of our most poignant stories and we recount it every year with heavy hearts and tears in our eyes.